We’re back with Season 2!

We sat down with Ryan Stinson, producer extraordinaire, way back in September 2018 and reminisced about the old CFCR station, Saskatchewan’s infatuation with Pilsner beer, and making tracks in the 911 mansion.

Good to catch up with the homie over a plate of perogies in the rap nest.

Tracks featured in this episode: 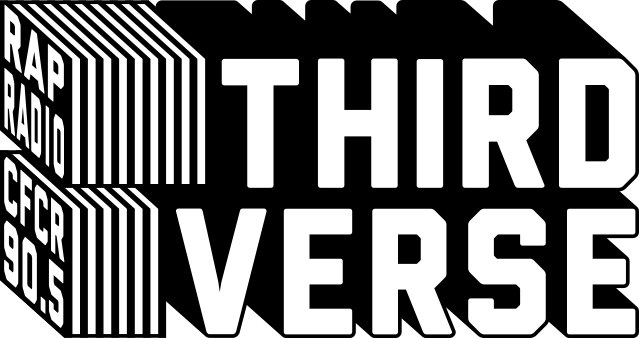