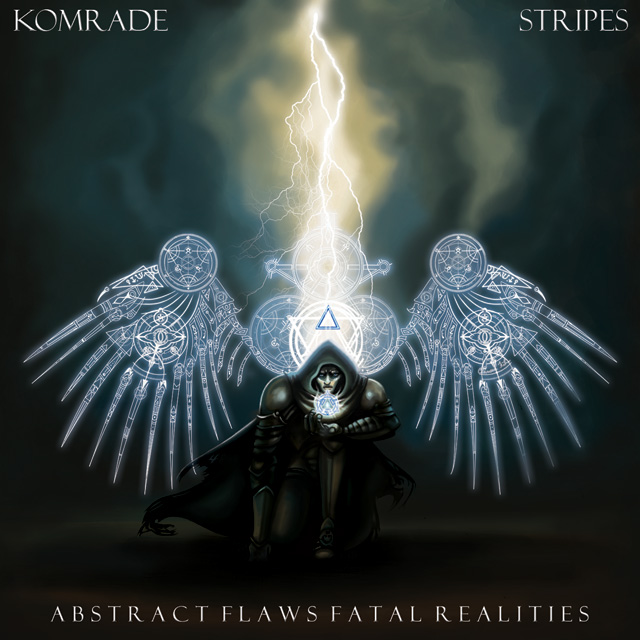 New rap from Edmonton. Komrade of the group Brothers Grim has joined forces with fellow Grim Empire member Stripes to compile Abstract Flaws Fatal Realities. The 7 track EP is being released online for free and features production from Sonik, Ja Oan and Ebeats out of the Netherlands. The album has cuts by DJ Nato and DJ CreeAzn. The EP is an underground sounding project full of braggart boom bap rap and is a free download.