UGSMAG presents: The P&C2020Pod, where mcenroe is making use of his newfound time at home to share some Peanuts & Corn history.  In this episode, he concludes his conversation with Odario of Mood Ruff  and Grand Analog. In part two, they talk about Peg City Holla, the end of Mood Ruff and the formation of Grand Analog. They talk about working with Shad and with Posdnuos of De La Soul, and play a track from Odario’s latest solo EP. 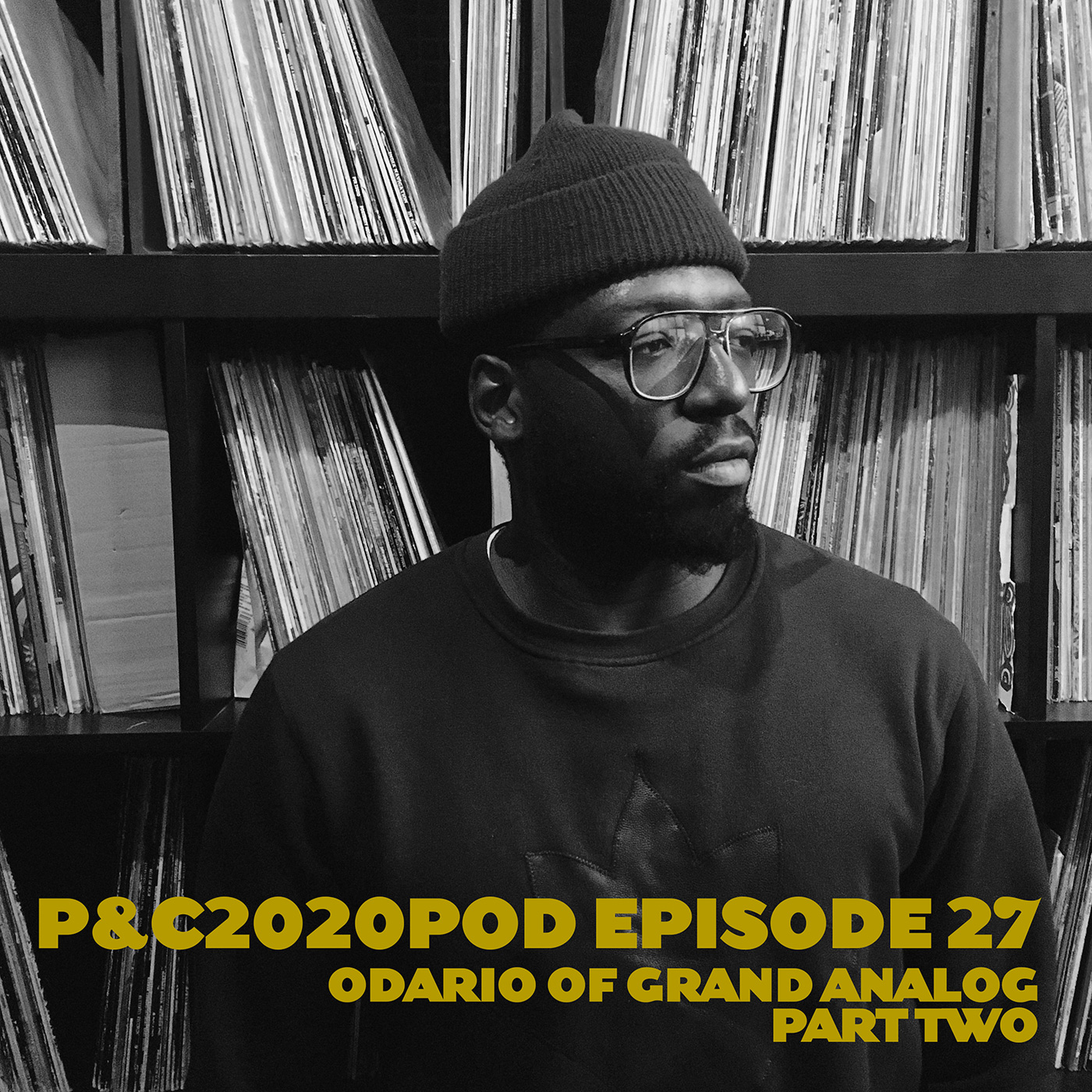 View cart “soso and Maki – ‘If and Only If’ Tote bag” has been added to your cart.
1