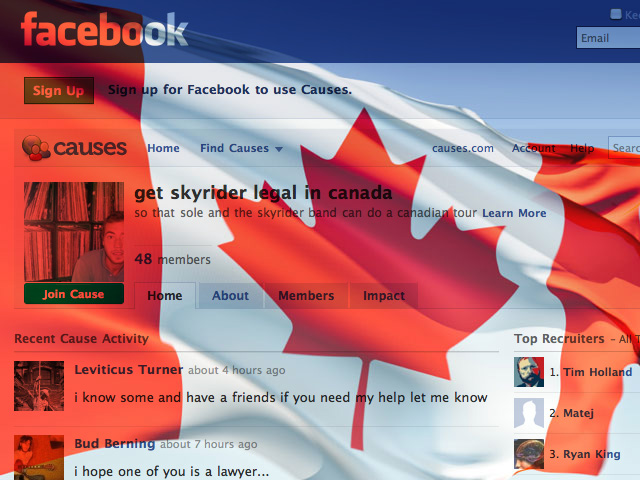 Help get Skyrider into Canada

Many years ago, Bud Berning was charged with a felony which was dropped.