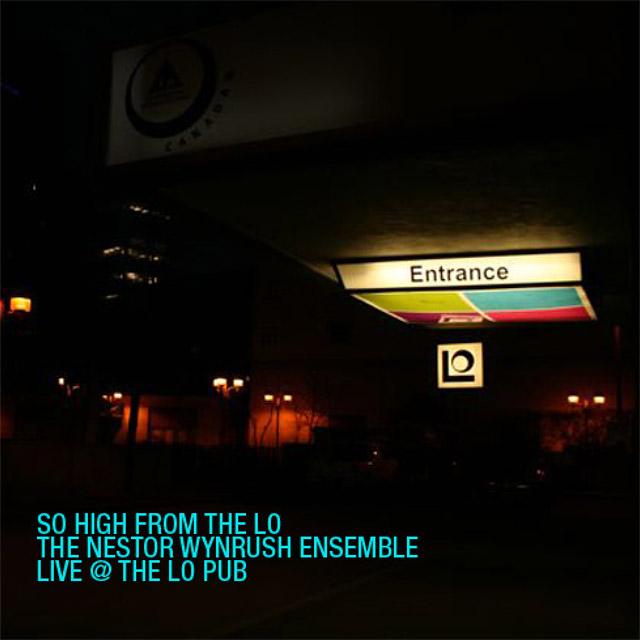 Recorded on Dec 7th, 2009 at The Lo Pub in Winnipeg, Canada. “So High From The Lo”, Brings together some of Winnipeg’s best players in support of Nestor Wynrush. The band re-interprets and remixes songs from Wynrush’s catalog. Canadian stalwarts; mcenroe, Kutdown, soso, and Grand Analog get their beats reworked. Stories are shared, drums hit hard, the bass warmly caresses the soul and the Hip Hop Blues smoothly travels down the throat. It was a special night that celebrated Winnipeg Promoter & DJ, DJ Hunnicut’s “turning an age” and the unofficial 15th anniversary of the legendary Canadian Hip Hop label, Peanuts and Corn. Cheap champagne gets popped and a random relationship develops between the intimate audience and Nestor. Come to “Trinnipeg ‘78? as Wynrush gives context to “Guy, I’m from Here” on this live recording. An experience that should not be missed.